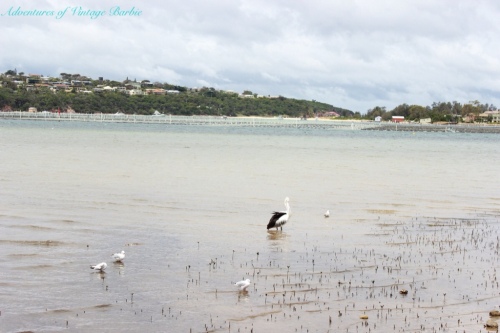 Last week I decided to spend the weekend with my family in my home town. My sister and I drove down Saturday afternoon and same back on Sunday night. I had been hoping for sunny weather so I could chill out and relax at the beach… But Mr Weatherman decided to rain on my parade!

Although it was disappointing that I’m cursed (it rains every time I go to the coast), It was so nice to see the family and catch up.

It was also great to go out for lunch. We were planning on going to Oaklands, but they were booked out with people crammed inside whilst it rained. So we decided to head into Merimbula and find a spot to eat.

We decided on the always busy Waterfront Cafe. I’ve been here for many meals before, so I was happy to go back again. 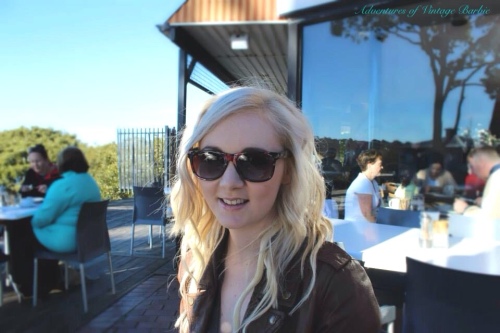 Flashback to a sunny winter day, enjoying a delicious breakfast and coffee

The menu has changed a lot over the years. This menu appeared to be very “hipster-ish”. There were none of the regular wedges and toasted sandwhich type meals that I had come to expect. Instead, there were plenty of gluten free options and many of the hit health foods. I have no qualms with that… However, the prices were something a little less inviting…

My dad and sister chose the Lean Beef Burger, and myself and my mum chose the Lamb Salad. I wish my mum chose a different salad so I could have tasted that as well! The great thing about the salads is that they can all be made gluten free. I know I’ll definitely be back to try out some more food!

The burgers did not automatically come with chips – it’s an additional $2.50 for that. But they came out looking fresh and very tempting for the gluten-free individual! 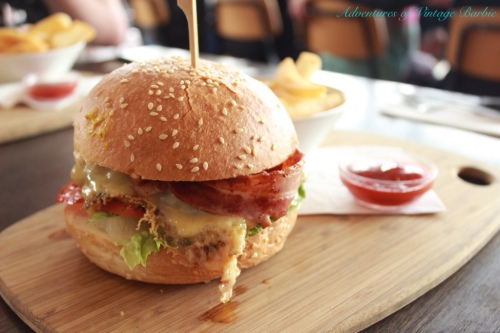 However, my sister was not too impressed. Being a picky eater, she said that there was too much meat. Umm.. Is that even a thing? I’m pretty sure I would have gobbled down the whole thing, just like my dad did.

The lamb salad came out with a large peice of lamb, sliced into about 5 slices, and placed over the bed of baby spinach, roasted capsicum and chickpeas. Baby carrots were strategically placed around the sides of the dish. There was dukha sprinkled over the salad, and a tahini dressing, giving the salad a hummus-like taste. 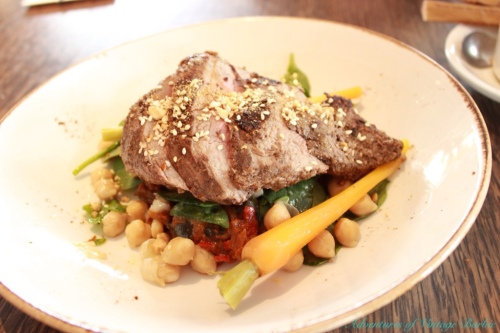 The salad was beautiful, but I was undecided about the meat. I just couldnt quite put my finger on it. The meat was tender, cooked well and tasted nice, but it had something missing. I feel that it should have been sliced into smaller pieces and tossed with the rest of the salad. Maybe this would have given it the oomph and flavour that seemed to be missing.

The coffees were also good. I got a nice large latte in a mug and my mum got a long black. You know that the coffee is good and made well when you have the slight foam on the top of the coffee… Which I had to explain to my mum. She thought they had out milk in her coffee – No mum, they just made good coffee, that’s all!

My sister was also happy about her drink choice – an iced coffee! Although, she doesn’t seem too impressed in the picture: 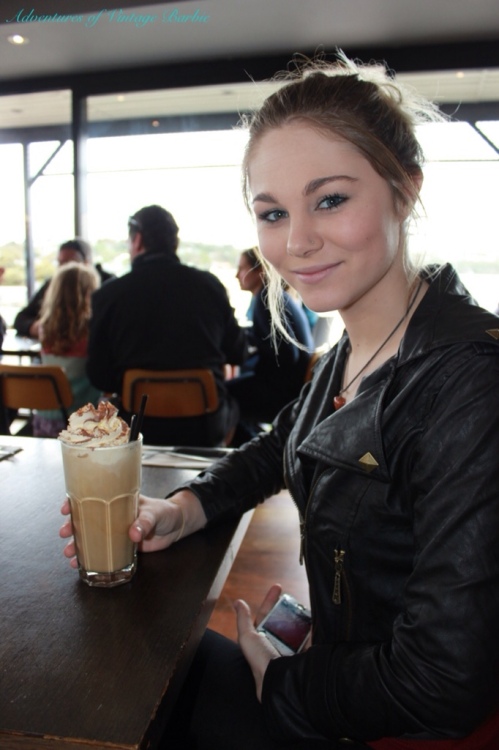 Despite being run off their feet with lots of customers, the staff were very friendly and helpful. It appears that they forgot to place water on our table, and I had to ask for it, but we did just walk in off the street during their peak time, so those kind of things would definitely be forgiven 😉 The staff quickly set up a table for us when we came in, and they attentive to the fact that my sister didn’t finish her burger. Nothing was wrong – the skinny girl just can’t finish her meals!

One thought on “Waterfront Dining at Waterfront Cafe” 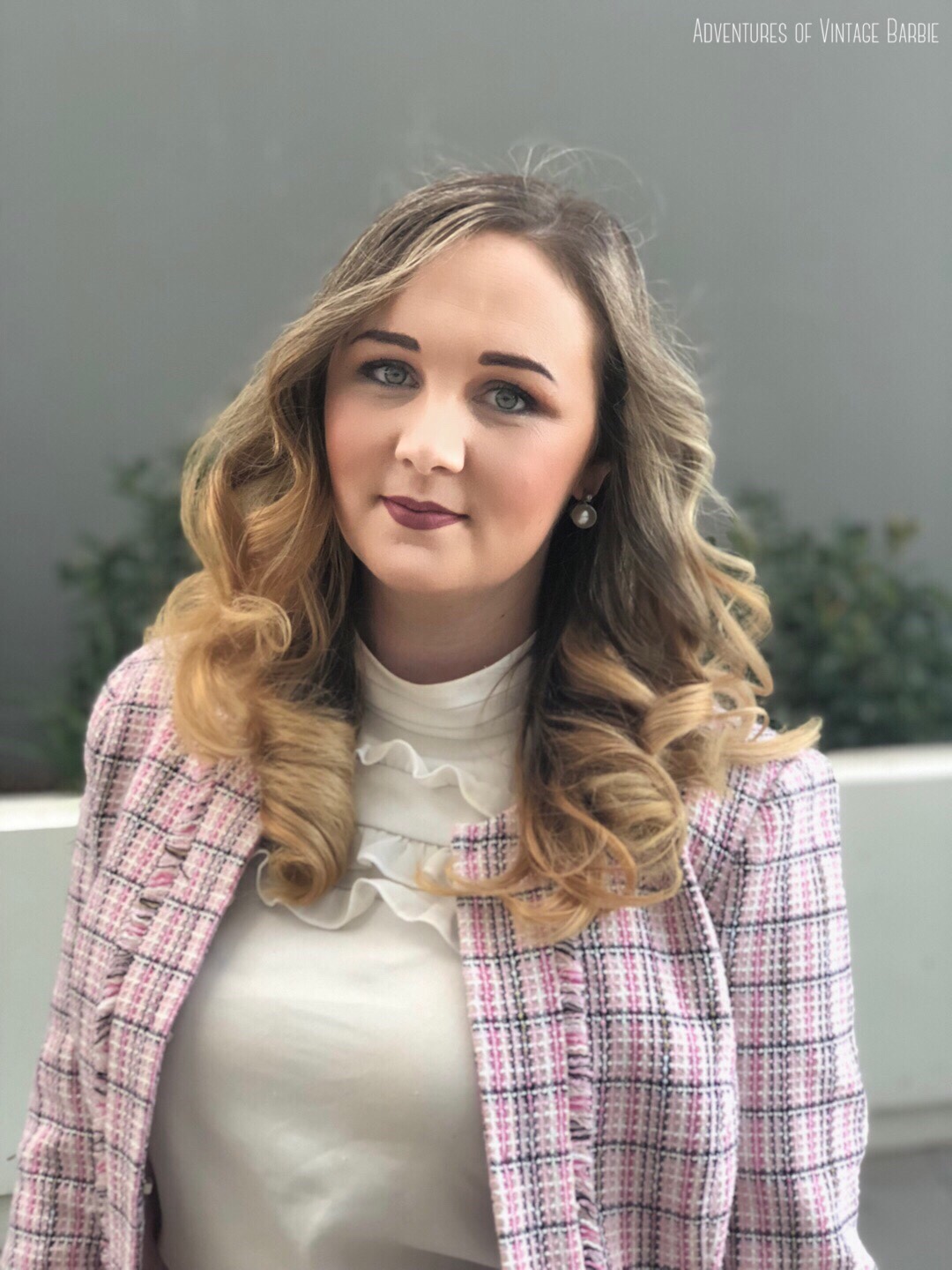 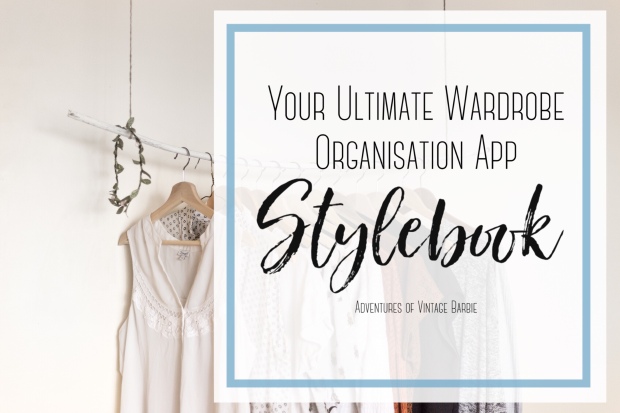 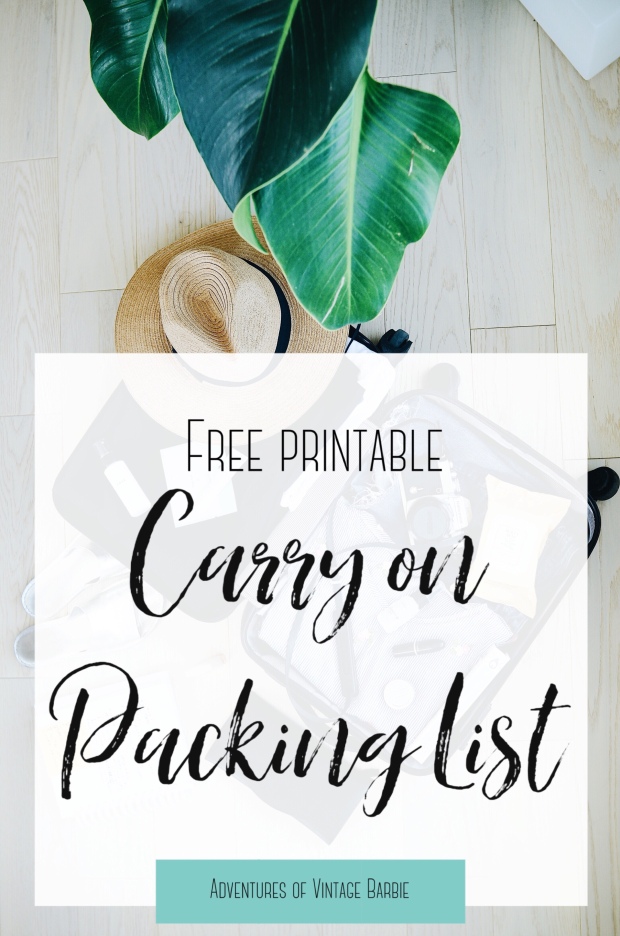 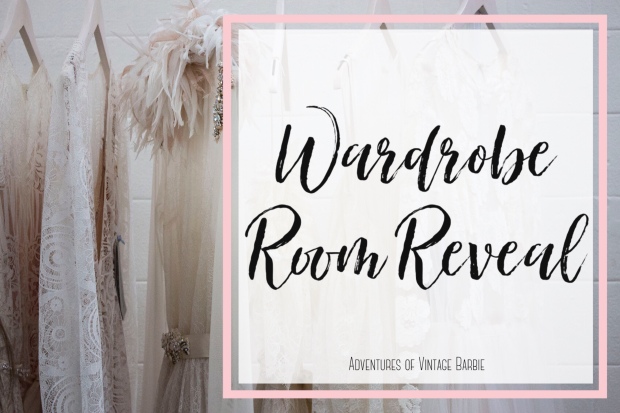 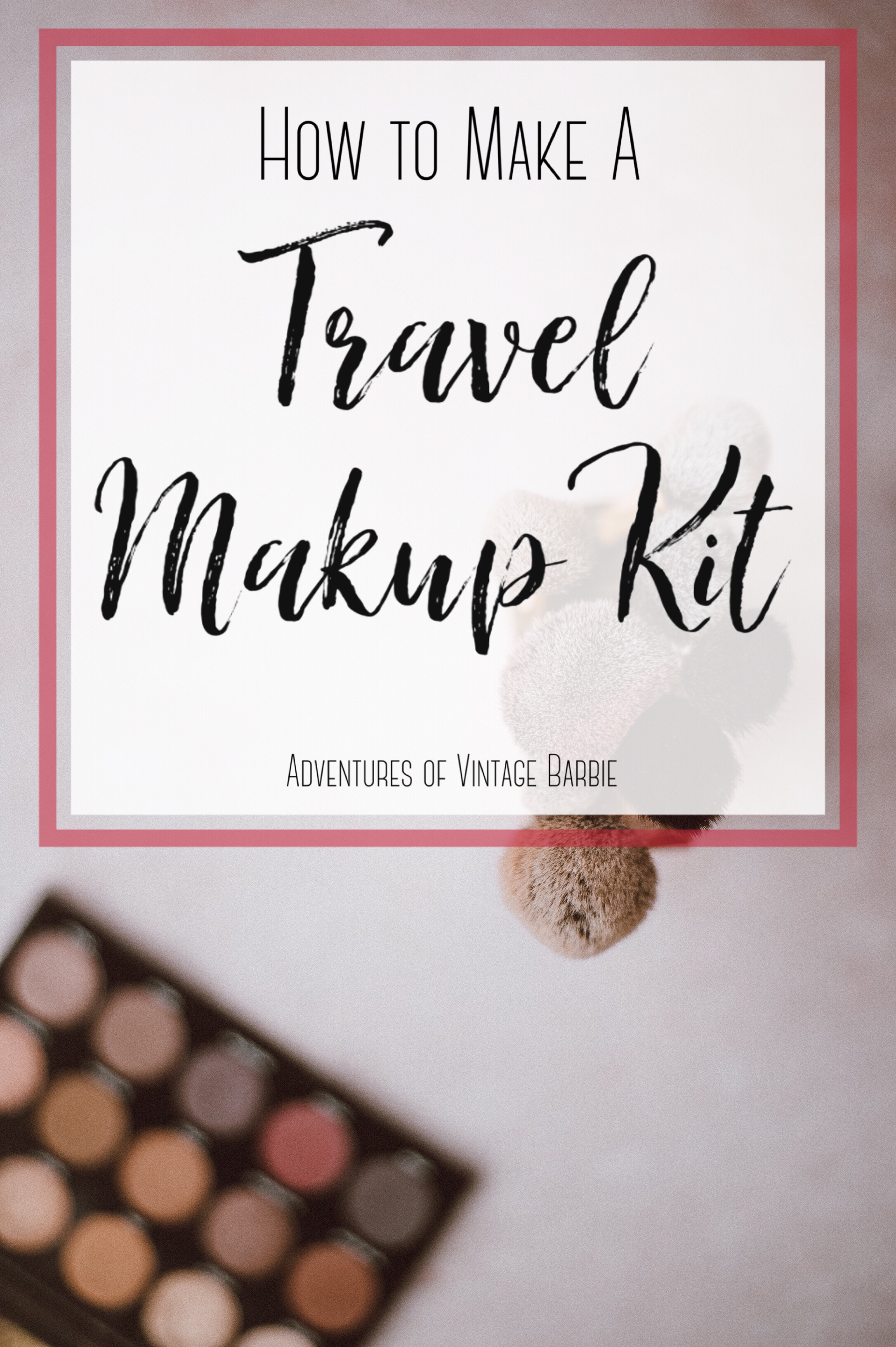 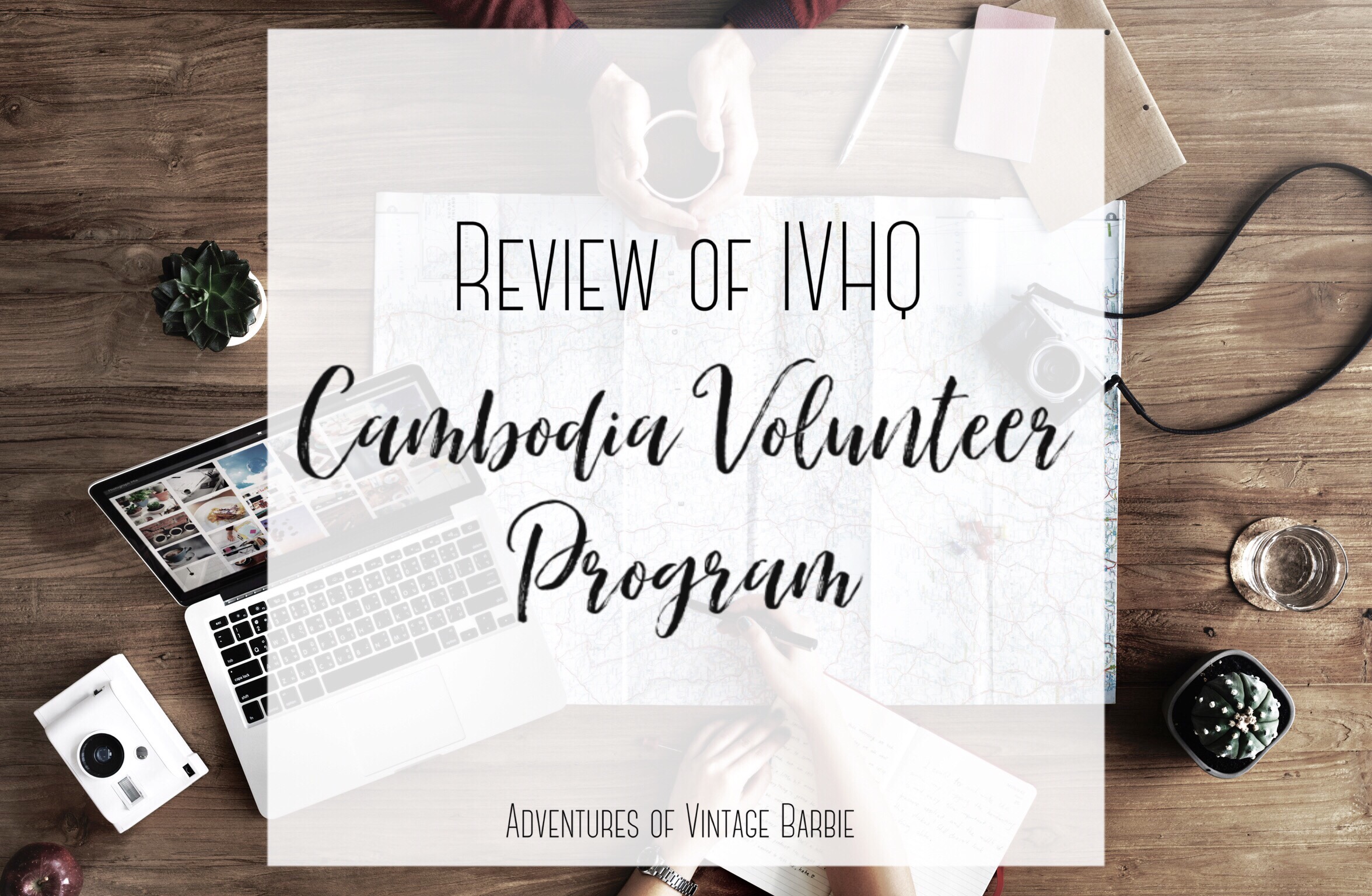 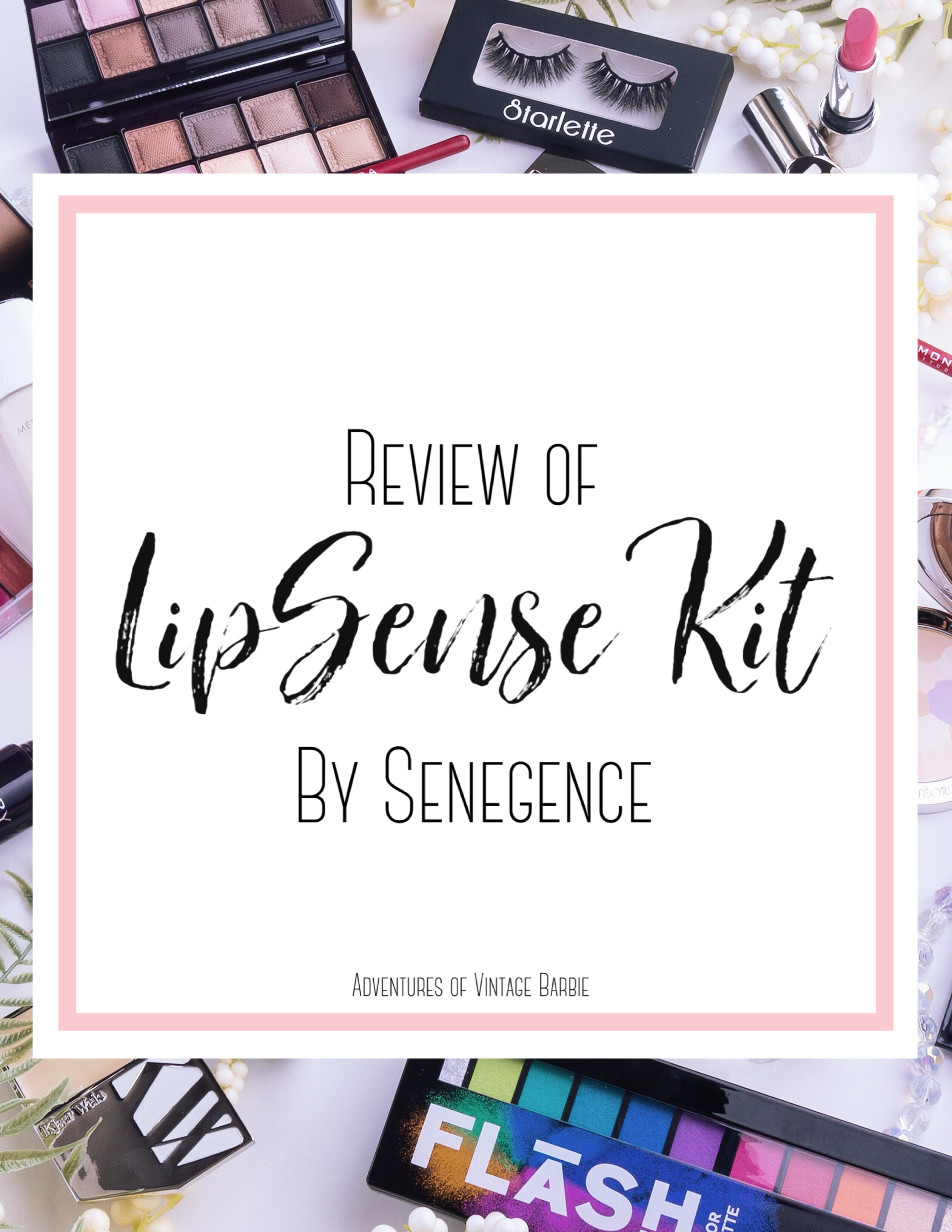 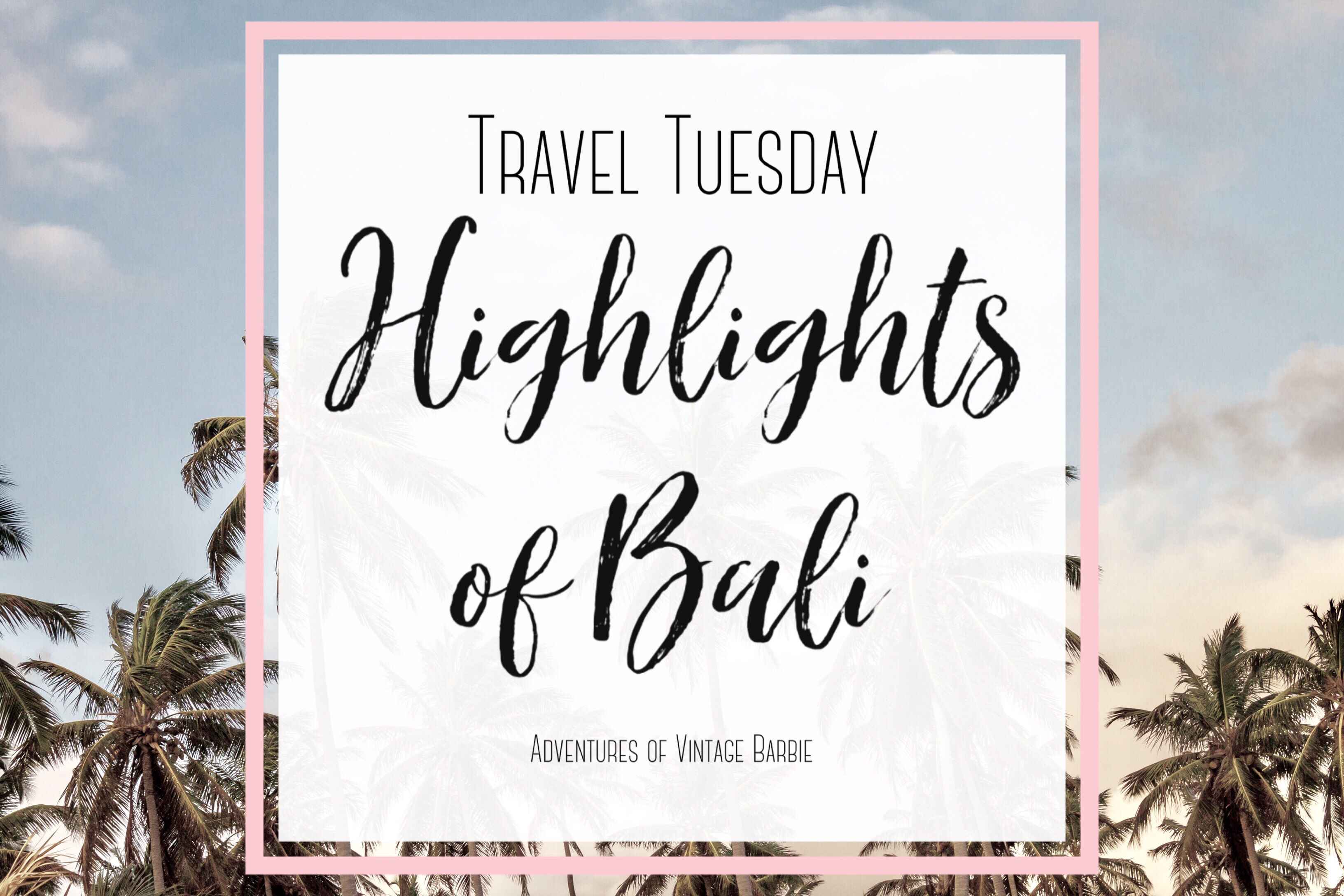 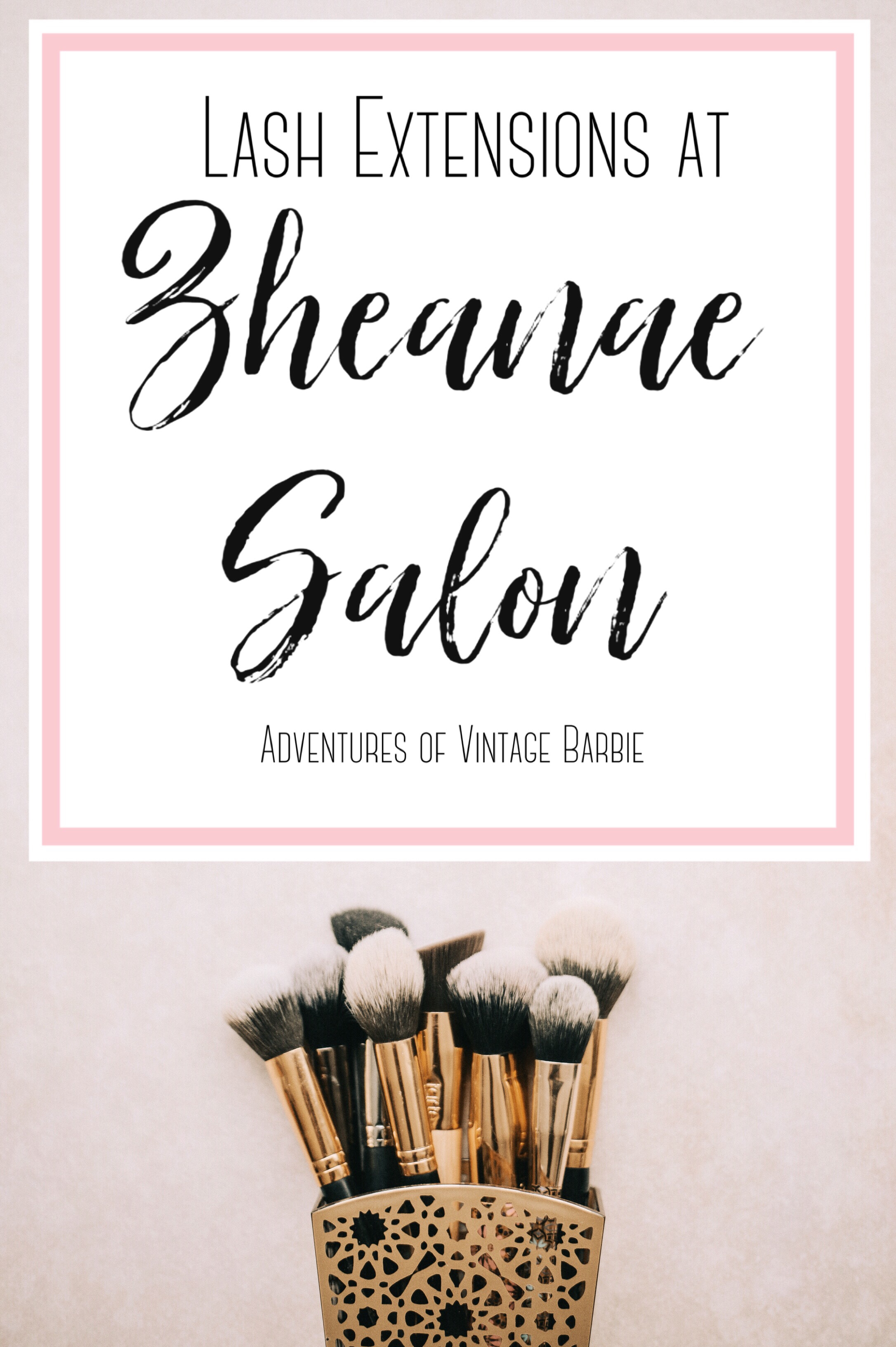 Vintage Fashion, Hair & Beauty and everything in between!